I’ve been asking myself recently “what makes Prada Prada?”.

I read some articles, watched several movies about the brand, some interviews with Miuccia Prada – the main figure that turns on the engine of this luxury machine. I was looking for a reason why even “the devil” wears Prada?

OK, let me start with some raw facts for those who have absolutely no idea what Prada is. Prada is a fashion label founded in 1913 in Milan, Italy by two brothers – Mario and Martino Prada. Initially they specialized in leather goods under the name Fratelli Prada. It was later that the daughter of Mario – Luisa took over the company and kept on running it for almost twenty years. Still it was just a family business, traditional leather goods until the time the 22-year-old Miuccia – Luisa’s daughter joined the company in 1971. Full of energy and new ideas she changed the company’s path by redefining luxury, subtlety and desirability in fashion. She had the ability to capture the time and put it into fashion. Starting with the very practical Pocone backpacks (a waterproof nylon fabric). Who knew these simple bags would become so popular?

By 1977 Miuccia took over the company becoming CEO of Prada Group. Not without the help of her husband Patrizio Bertelli she managed to create a name that is nowadays a synonim of luxury, elegance and style. The sensitivity of Miuccia and the commercial advices of Patrizio combined perfectly and led to huge influence of the brand over the fashion industry.

But it was not enough to just keep on selling bags and shoes – in 1988 the first Prada womenswear collection was shown in Milan – a collection which very little liked but they were the right ones. A new line “Miu Miu” (for the younger customers) was introduced in 1993, followed by a menswear collection 1994. About this time Prada started winning fashion awards in the US. The company had boutiques in over 40 locations worldwide. In the late ‘90s Prada Group expanded rapidly by purchasing brands like Azzedine Alaia, Helmut Lang, Church & Co. Gucci and LVMH were often competitors for owning other successful brands.

For sure Miuccia has impeccable business strategy, but what is more fascinating is her affection to art. She has collaborated with big names in avant-garde architecture to build her stores around the world. The company has its own art foundation which supports contemporary art projects. That’s how a multi-purpose building in Seoul called “Prada Transformer” was created. It is designed by architect Rem Koolhaas. An interesting sculpture instalation in Marpha, Texas as well as many short movies by independent artists are some of the other projects sponsored by the group.

Another interesting project Miuccia took part in was an installation by Baz Luhrmann called “Schiaparelli and Prada: Impossible conversations”, shown in The Metropolitan Museum of Art in New York.

This artistic approach has surely influenced the brand’s name and many of Prada’s customers look at it as conceptual fashion. I looked trough Prada’s collections starting from 2000 up to now ans I found some very comfortable clothes actually. What I like is that there are some very recognizable things which can’t be mistaken for another brand. 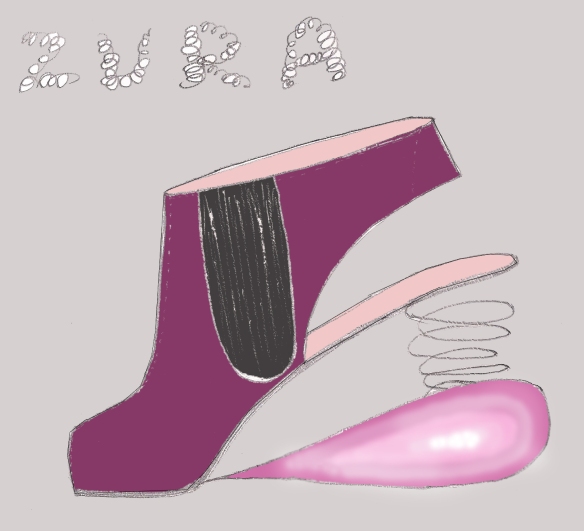 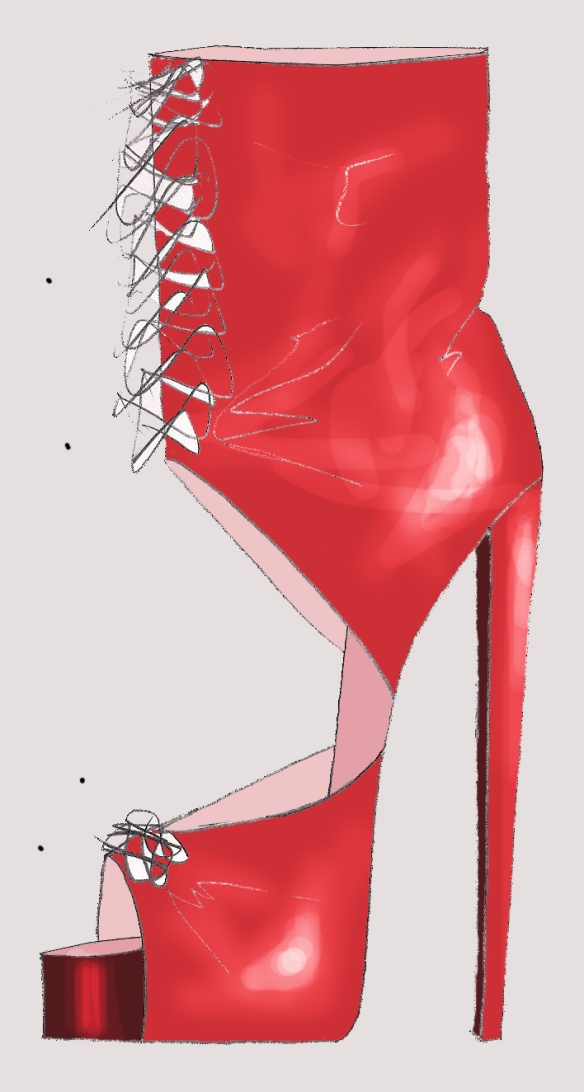 Don’t ask me how this idea came to my brain, I can’t answer!